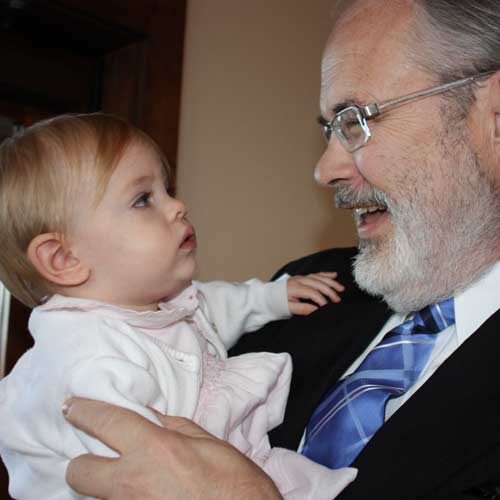 Thomas W. Hilgers, MD, is the founder and director of the Saint Paul VI Institute for the Study of Human Reproduction (located in Omaha, Nebraska and home of its National Center for Women’s Health), where he is also the senior medical consultant in obstetrics, gynecology, and reproductive medicine and surgery.

Dr. Hilgers has served on the Pontifical Council for the Family and is an active member of the Pontifical Academy for Life. He has written over 190 professional books, book chapters and research articles (mostly in the areas of reproductive medicine and surgery) and he has produced videotapes, poster sessions and audio recordings. Since the time of his first research in the natural regulation of human fertility in 1968 as a senior medical student, he co-developed the Creighton Model FertilityCare™ System, along with K. Diane Daly, RN, CFCE; Susan K. Hilgers, BA, CFCE; and Ann M. Prebil, RN, BSN, CFCE. Dr. Hilgers ongoing research on the Creighton Model System enabled him to develop the new women’s health science of NaProTechnology.